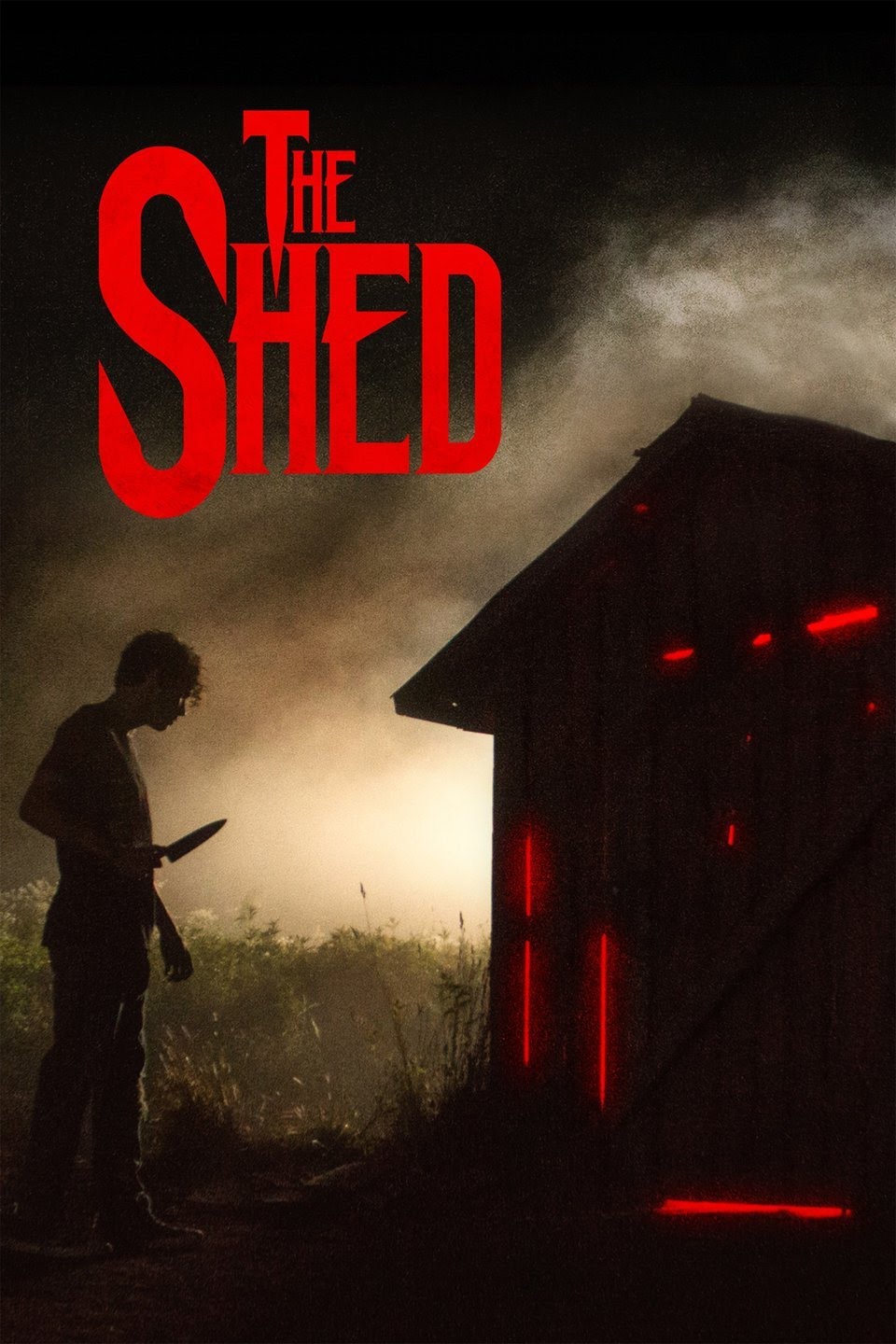 THE SHED is something of a throwback. From the title, which hearkens back to the days of the video store where such titles were common (THE BABY, THE CAR, THE NEST), to the plot of a boy who find out there is a vampire living in his shed, all sounds like something that would have been found in such 80s classics as FRIGHT NIGHT or MONSTER SQUAD. However, it is the additional touches to the tale that take something simple and goofy-sounding and turn it into a thrilling coming of age tale.

Orphaned when his mother dies and his father commits suicide, Stan (Jay Jay Warren) lives with his abusive and drunk grandfather and endures bullying at school. His best friend Dommer (Cody Kostro) is in a similar boat and the two endure by cutting class and drinking beer on a couch in a gully. All the while, Stan pines for the girl that got away when she decided to move up in the social ranks. However, when a hunter gets bitten by a vampire and takes refuge in the shed behind Stan’s house, their world is turned upside down. Stan wants to kill the creature however his best friend has other ideas.

It is the darker undercurrent that really makes THE SHED, shine. What could have been just a boy vs. monster picture takes on a whole new life when you toss in Dommer and his willingness to get revenge by feeding the vampire the bullies that have made his life a living hell. In some ways it is the evolution of the Evil Ed role in FRIGHT NIGHT, where instead of just being bullied and then taken by the darkness, Dommer has been beaten down enough where he would gladly embrace it without no seduction necessary. In the middle of it, Stan tries to rekindle his friendship with Roxy (Sofia Happonen) only serving to further drive a wedge between himself and his best friend.

Aside from Frank Whalley, I wasn’t familiar with most of the cast but they do a fine job in bringing a lean and mean script to life. The movie is beautifully shot and really captures the loneliness of a small town and the darkness that can bubble beneath it. It’s a fun and terrific little film that offers some fun set pieces that lead up to an explosive finale.